From tilling to stumping

Perhaps not everyone knows that Italy is the world's leading producer of artichokes, which are mainly cultivated in Apulia, Sicily and Sardinia. Native to the Mediterranean area, the artichoke (Cynara cardunculus scolymus) probably comes from the thistle family and, unlike most vegetables, is a perennial plant. That means that if you want to grow artichokes you should set aside part of your vegetable patch long-term, as they can live for up to 7-10 years or longer.

The edible part of the artichoke is the flower, called the flower head: we eat its meaty core or "heart" (the receptacle that contains the actual flowers), as well as the "leaves" (the bracts which overlap one another to form a protective envelope).

Artichokes should be harvested before flowering, when the bracts are still closed, with an oblique cut that leaves 10-20 cm of stem below the flower head. From the same plant you can obtain artichokes of differing quality: the best flower head is formed at the top of the stem (the apex), followed by those on the main branches, while third-choice artichokes are formed on the secondary branches.

The artichoke plant has an autumn-spring cycle, so production (and therefore harvesting) typically takes place in spring, from February/March to May/June. In the case of autumn varieties (or rebloomers), start harvesting from October/November until the end of May, with a break in December/January. In today’s article we describe how to grow artichokes in the vegetable patch, starting with planting, and also explain the peculiar processes associated with this vegetable (pinching out and stumping).

What to do before planting artichokes

How should you grow artichokes? Let's start with the basic needs of artichokes: they require a lot of room, a mild climate, rather stable temperatures and good sun exposure. Artichokes don’t like frost (they tolerate temperatures down to 0°C, but below that they suffer various kinds of damage), nor heat and drought, which they react to by entering into a vegetative rest state (dormancy) from late spring to late summer.

They prefer deep, well-draining, pH neutral soil with a medium or loose texture, but adapt to different conditions (such as clayey or even brackish soils). You can prepare soil for artichoke plants by deep tilling to a depth of 40–50 cm with a spade or alternatively a rotary tiller equipped with a plough. Then, before transplanting or sowing the artichokes, perform more superficial tilling with a hoe (click the link to find out more details about tilling soil).

To facilitate water drainage and avoid standing water, you can create a raised bed for your artichokes by hilling it into rows. While you are deep tilling the soil it’s a good time to do some basal dressing to improve its fertility: mature manure or compost is fine for this purpose (here's how to make your own compost).

When should you prepare soil for growing artichokes? In good time, both before planting and afterwards, when you can transplant the suckers and ovoli (underground buds, which

we’ll talk about shortly). A transporter could come in handy for carrying all you need—tools, fertilisers and so on—to set up and care for your artichokes, especially if they are large or in a remote spot.

How and when to plant artichokes

When should you plant artichokes? It depends, because there is more than one way to do it. You can sow artichokes into seedbeds between February and March, then transplant the seedlings into your vegetable patch in April/May. Alternatively, you can sow the artichokes directly in the garden between April and May. On the subject of seedbeds, here you will find some extra advice.

However, the easiest way to start growing artichokes is to buy root-balled seedlings from a garden centre and plant them between April and May. When sowing and transplanting, leave a minimum gap of 1 m between rows and between adjacent plants in the same row: artichokes grow quite large and will live in the artichoke bed for several years, so they need space.

Finally, you can plant the suckers and underground buds that you obtain from pinching out and stumping respectively (we will explain below what those processes involve). Suckers and underground buds can be used to grow new plants from cuttings in the same artichoke bed—in order to enlarge it—or from other artichoke beds. Underground buds should be buried in soil between July and August (it is advisable to first let them germinate in a seedbed before planting), whereas suckers should be transplanted from mid-February to mid-April, or from mid-September to the end of October. 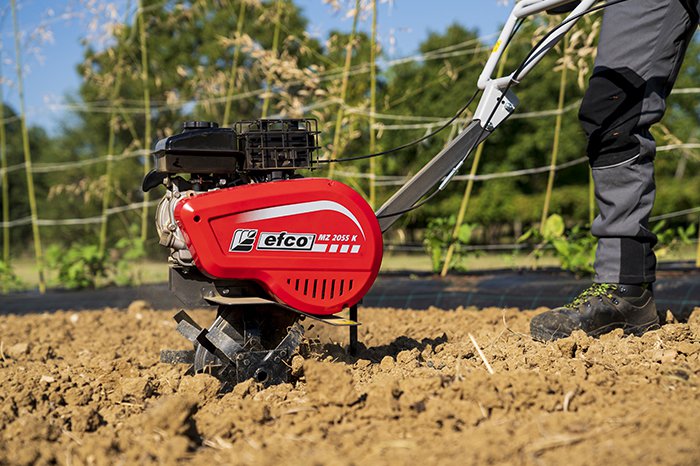 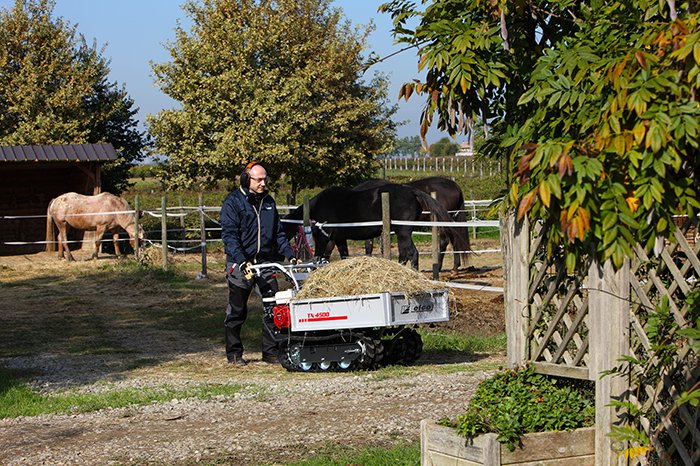 How to grow artichokes

Artichoke need water, and not just after sowing or transplanting seedlings, underground buds and suckers. They actually grow and produce in damper and cooler periods of the year, whereas in summer they enter a state of vegetative rest due to the scarcity of water and the high temperatures. Except during the summer dormancy period, it is therefore important to water your artichoke bed, especially when rain is scarce, as drought stress can lead to a lower yield.

On the other hand, watering during summer is essential if you want to bring forward the vegetative awakening of autumnal artichoke varieties to make your artichoke bed produce in the autumn as well. To irrigate your artichokes you can use a water pump to draw water from ditches, streams or rainwater butts.

We already mentioned that artichokes don’t like frost: protect artichokes in winter, at the root level, with non-woven fabric or mulch that doesn’t retain excessive moisture (to avoid root rot). You also need mulch to keep weeds away from your artichoke crop, so tend it by periodically weeding between the plants. This also helps to decompact the topsoil and bury fertiliser, which is best spread during the vegetative awakening and when the vegetables are growing.

Now let's talk about the typical processes that should be performed on artichokes: pinching out and stumping. Pinching out maintains the productive equilibrium of the plants. It involves breaking off excess suckers together with a section of root using a spade. Suckers are shoots that grow at the base of the plant: leave 1-3 of the most vigorous ones to renew it. Once you have removed the superfluous suckers, repair the roots of the parent plant by filling in the hole created in the ground and earthing up the soil slightly.

Pinching out should be done 1 or 2 times a year: in February/April and in September/October. The suckers obtained in this way can be transplanted to obtain new artichoke plants, as explained above, or used in the kitchen.

By contrast, stumping involves removing stalks that have already produced flower heads: cut out the dry parts of the plant to below ground level using a hoe, as well as cutting off the rhizome. Also remove the ovoli—underground axillary buds from which suckers develop. These can then be used to grow new artichoke seedlings, in the way described above. When should stumping be done? The best period is June/July.

In summer, while artichokes enter a period of vegetative stasis, other vegetables (such as tomatoes) hit peak production: here we explain how to protect your garden from the heat. On the other hand, in winter it’s not just artichoke beds that fear the cold: here's our guide to protecting vegetables in the winter garden. Finally, also on the subject of vegetable growing, here is an overview of how to get the most out of your vegetable patch and a guide to keeping soil fertile.

Ideal for tending your garden and clearing thick, impenetrable vege...

Choose and care for plants that have leaves all year round