Rose Pruning: How Is it Done?

Do you grow roses in your garden or on your balcony? There are hundreds of species and thousands of varieties of rose, including spontaneous, ancient and modern. There are bush roses, shrub roses, climbing roses, creeping roses, roses with rambling branches, sapling roses and even miniature roses. Not to mention their rich variety of flower shapes and colours.

The purpose of pruning roses is to eliminate old or dead branches, stimulate the production of new shoots, maintain a balanced shape and obtain a nice quantity of flowers. In this article we will provide general guidelines on pruning roses, before focusing on the most common garden varieties, which are the hybrid tea and hybrid floribunda.

How to prune roses: rules of thumb

Whether pruning roses or other plants, if you want to do a good job you should preferably use tools with sharp blades, so that the cuts are clean rather than irregular or ragged. The ideal tools are pruning shears and, for larger branches, pruning saws. During use, it is worth disinfecting the blades with bleach or alcohol to avoid the risk of spreading disease from one plant to another.

Efco supplies everything you need to prune roses: pruning shears and pruning saws either with handgrip or for mounting on a telescopic rod, which helps to reach climbing roses. In the case of certain very robust modern rose hybrids that require very occasional pruning (every 3-4 years), you can use a hedgetrimmer such as the TG 605 E electric hedgetrimmer or the TG 2460 P professional hedgetrimmer. Don't forget that when working on roses, it is essential to wear utility gloves at all times.

Eliminate dead, old, diseased and broken branches by cutting them off a short distance (5-8 mm) from a growth bud, i.e., a bud that will develop into a new shoot. If you cut too far from the bud, a stump will form that will eventually dry out. On the other hand, if you cut too close to the bud, you risk damaging it. The cut should be angled downward and terminate on the opposite side of the bud, so that water runs off rather than collecting on the cut or bud.

The bud that you use as a reference for cutting the branch should face outward from the rose bush, so that the foliage in the plant’s centre does not become too dense. On the other hand, if you have a plant of spreading habit and you prefer an upright growth shape, prune back to an inward-facing bud.

In the same way, remove weak twigs on the rose bush in order to favour the growth of stronger twigs and eliminate crossing branches, sacrificing the thinnest ones and those growing inward towards the plant's centre.

Prune excess branches—by cutting them off or shortening them—so as to keep the branches well spaced out and ensure that the whole bush is open to air and sunlight. How and how much to prune depends on the type of rose: in the following paragraphs we provide general pointers on summer pruning of roses as well as tips on winter pruning of some of the most common varieties, namely hybrid tea and floribunda plants.

After pruning, do your roses produce multiple shoots from the same bud? If so, leave one alone and eliminate the others.

When to prune roses: the best times of year

The optimal period for pruning roses depends on the variety and the climate. Here in Italy for example, in the centre and southern parts of the country, temperatures are milder and it is preferable to prune roses in the autumn — between late November and early December. In colder areas it is better to perform winter pruning of roses between mid-February and mid-March, as soon as buds begin to grow but before the plants emerge from dormancy. Earlier pruning in December-January can stimulate the premature growth of a plant, making it vulnerable to frost damage. On the other hand, late pruning may weaken a rose bush, compromising bloom production. See the next paragraph for instructions on winter pruning of tea and floribunda hybrids.

By contrast, summer is the period for regulatory pruning of roses, which involves: 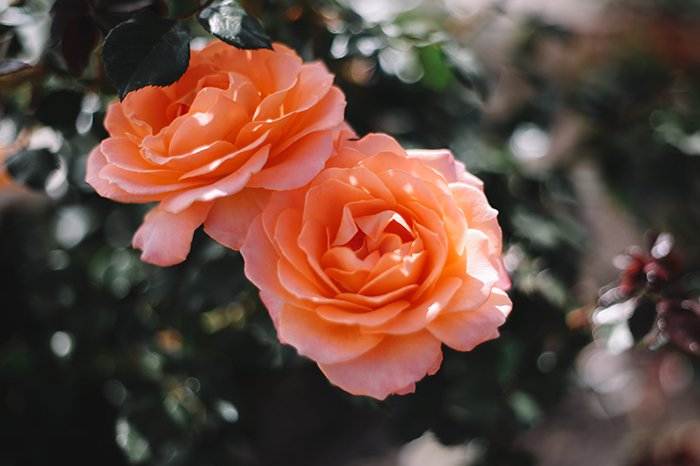 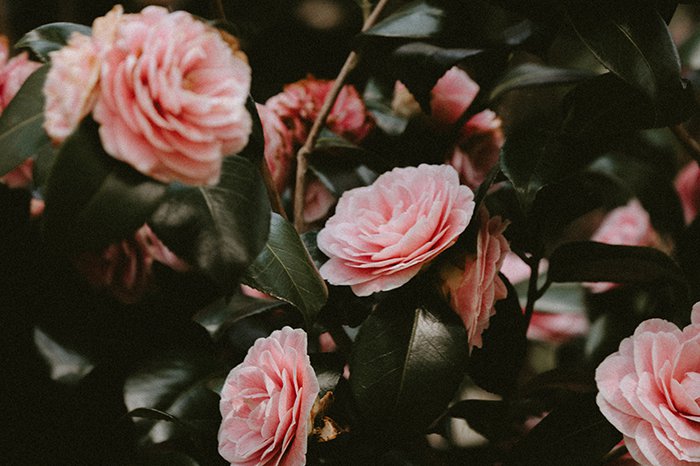 Winter pruning of the most common roses: hybrid tea and floribunda

From mid-February to mid-March is the best time for winter pruning of tea hybrids. Moderate and proper pruning keeps plants compact and healthy:

Winter pruning of floribunda hybrids should also be done from mid-February to mid-March:

Choose and care for plants that have leaves all year round

Make your own pond in simple steps

Create a relaxing oasis in the garden